Burlington Church of England School was built in 1877 for the children of workers at the local slate quarry. It is located in the village of Kirkby in Furness, on the A595 giving ready access for families in the village and those who commute through the village.

Burlington C of E School is a traditional village school which encourages a caring attitude among its pupils. It has been expanded by joining the Headteacher’s House to the main body of the school and this houses the main office, staff room and a small classroom. We have maintained some of the original features such as the Victorian tiling from the front door. In 2014 the main school door was relocated to the front of school and access is from the street to the entrance.

2015 saw the development of the front of school. The railings were reinstalled and while they did not have the sharp iron points of the original railings we tried to keep them looking attractive. The area, which was once a manicured garden, became a play area for our younger children with direct access from the classroom.

In 2017 new toilets were added to the school as well as a Head’s office. This new building replaced the original outhouse and outside toilet!

Currently the school has three classes of mixed ages and children can start school when they are three years old. The majority of the school’s children live in Kirkby in Furness and the outlying villages. Some children do travel from neighbouring towns and we welcome all children to Burlington.

We pride ourselves in nurturing and developing all children and supporting their families but our particular strength is in identifying and nurturing our SEND children and Children Looked After. Our school SENDCo is Mrs Sarah Powell. She supports and works with children and families to ensure every child reaches their highest potential.

Burlington feeds into three main secondary schools. These are Ulverston Victoria High School, Dowdales School and John Ruskin School. We work closely with theses schools to ensure transition from primary to secondary is a smooth one. Transition begins in Year 5 with many opportunities to engage with the schools before making the decision of which school to choose for Year 7.

All hard work brings a profit, but mere talk leads only to poverty.
Proverbs 14:23 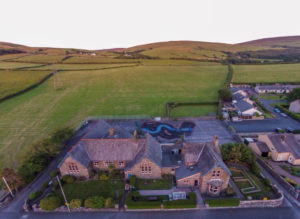 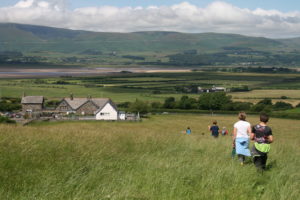 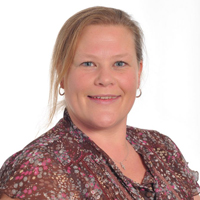 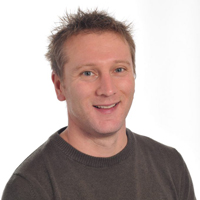